Woo hoo! A six hour drive to the Grampians and a night of almost drizzle in preparation for the first section of the Grampians Peak Trail® to be built. The trail has a whole website to itself and a competition – just take a selfie, add the hashtag and submit by … oh … competition is over. I don’t think the website has been updated for a while. The Grampians Peak Trail® has been designed from a tourist point of view; that is, to make dollars. Stage 1 is a three day, two night hike that can and has been done as a longish day walk (33km). There is some new track but it mostly follows existing trails and has numerous ‘soft’ options including 1) drop all your gear near the camp 2) forget camping and do it as two day walks and 3) car shuffle to avoid day three, a rather long and apparently fairly dull walk along a fire track. We went with option 3 with little bit of option 1, being a water/beer/wine drop near the camp – leaving any other gear at the carpark was considered cheating and so
1 comment
Read more 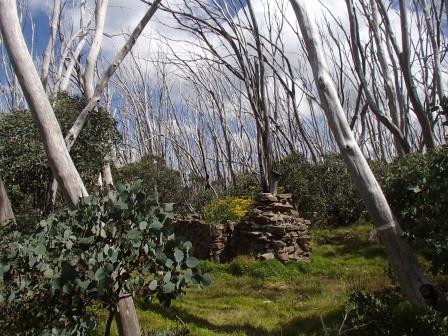 Keppel Hut and dragons and radios 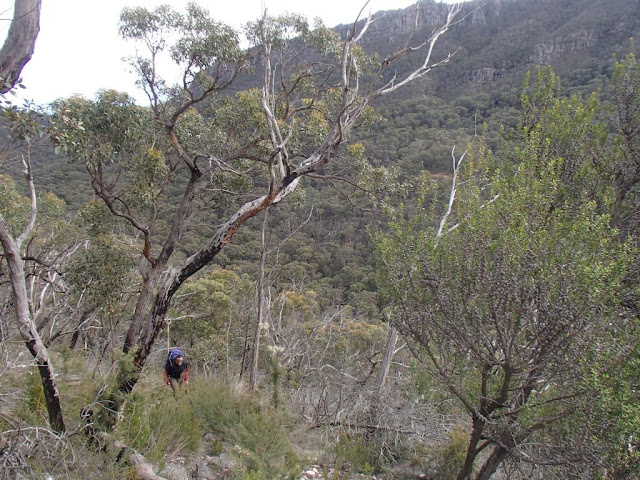 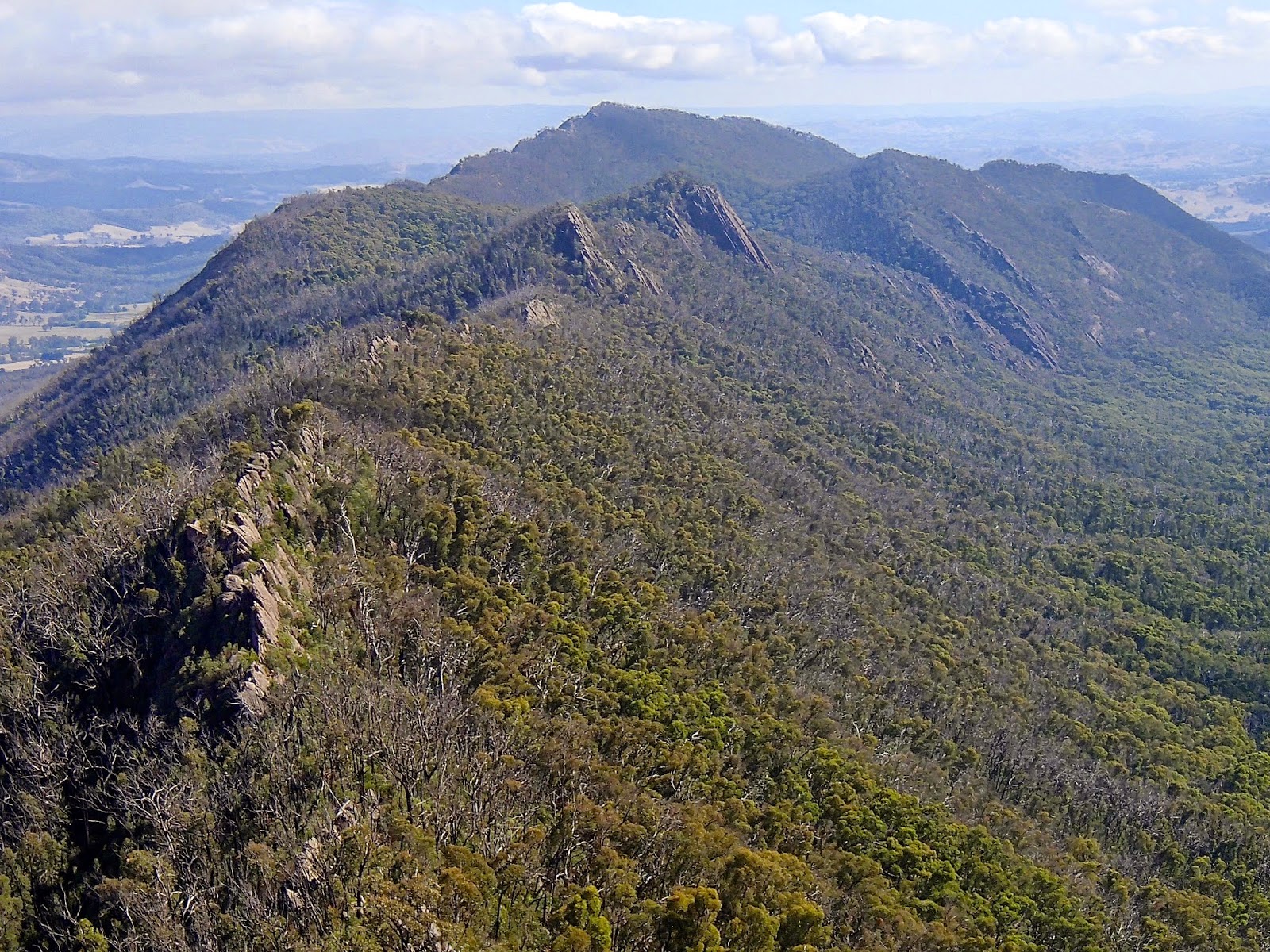 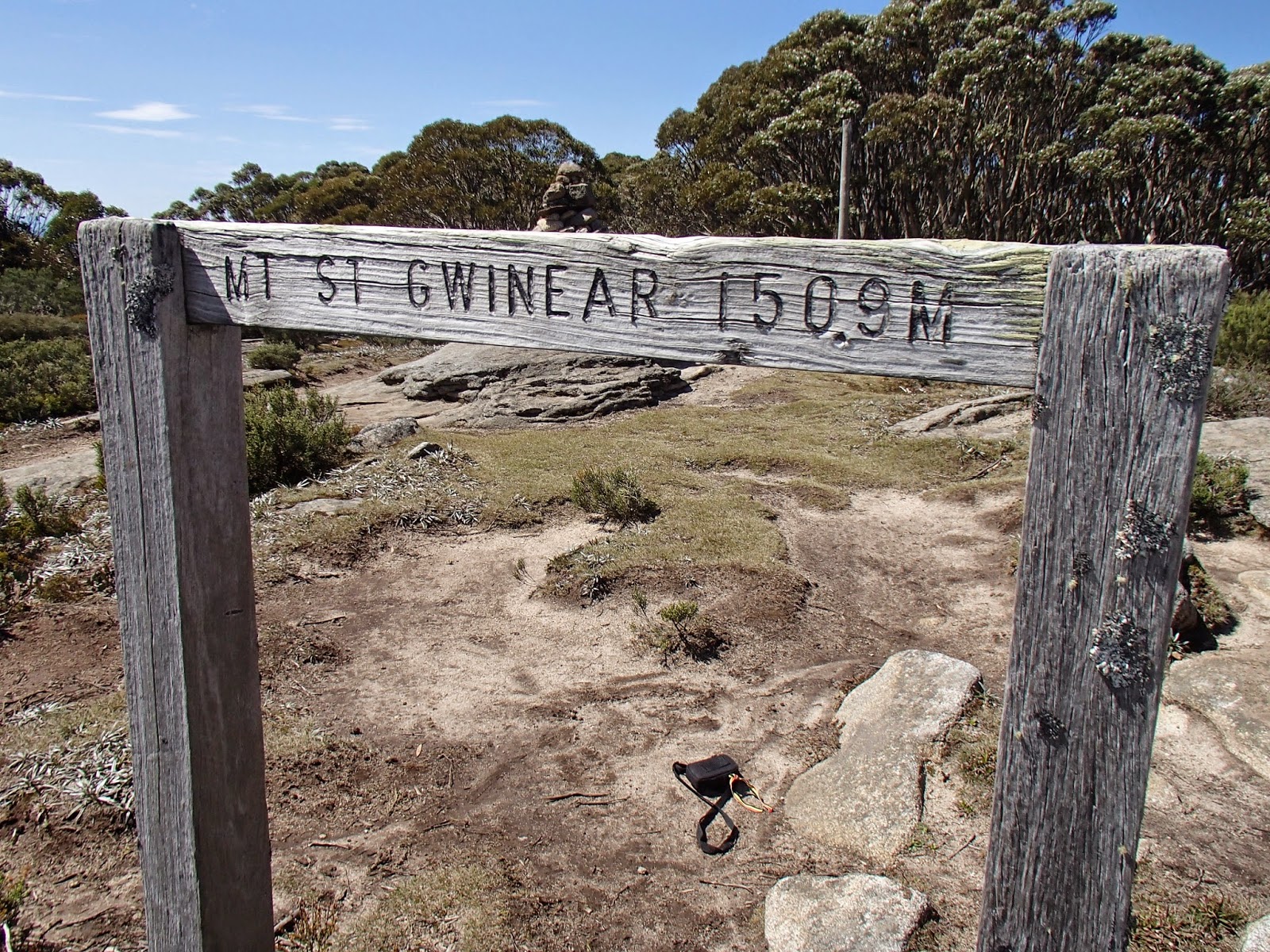 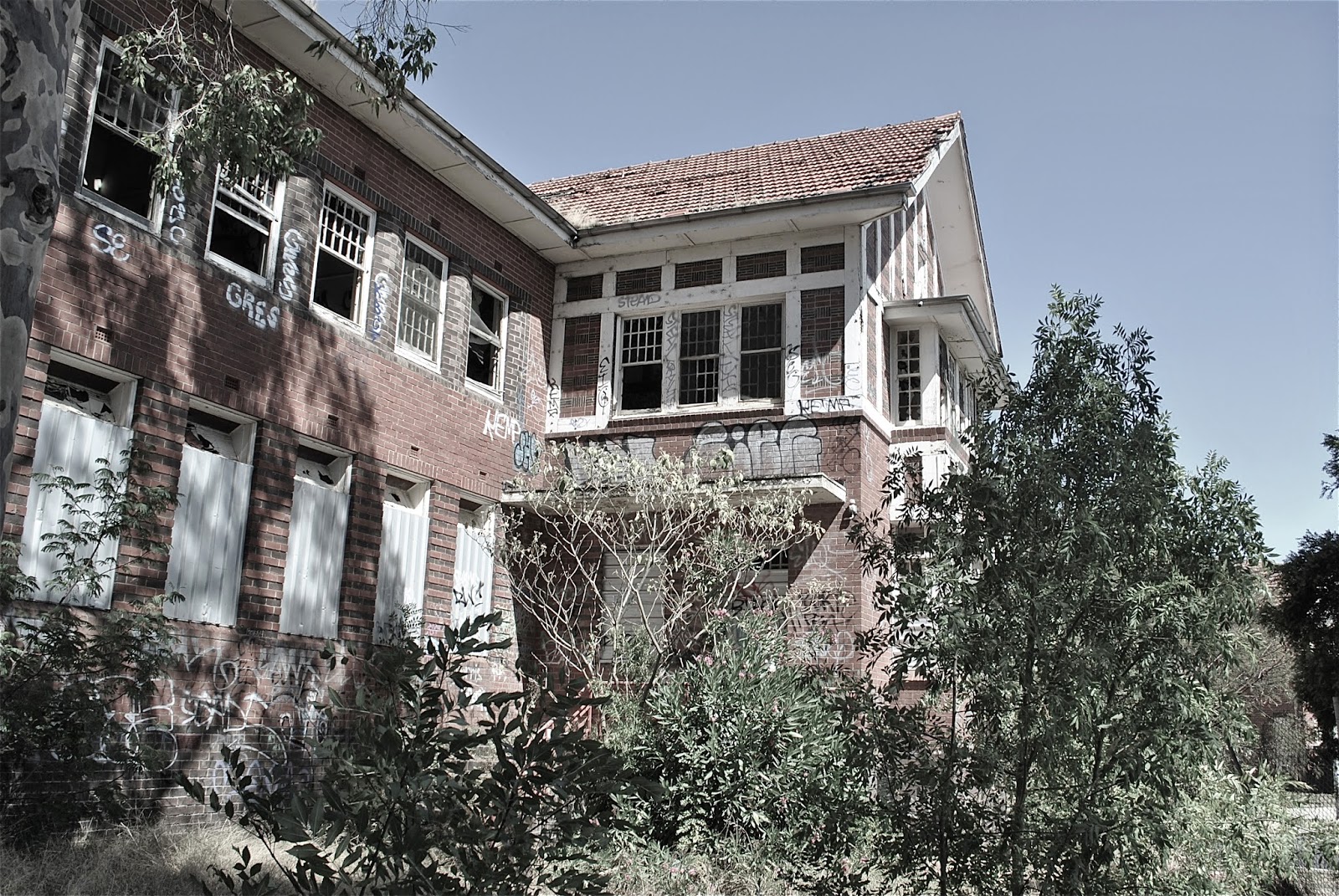 Ian
I love hiking and climbing and post pics of my hikes on Flikr and YouTube. I also write short fictions - rat's tales. I also like music and have some stuff posted on SoundCloud. There are links form my blogs if you wanna see or hear anymore ...